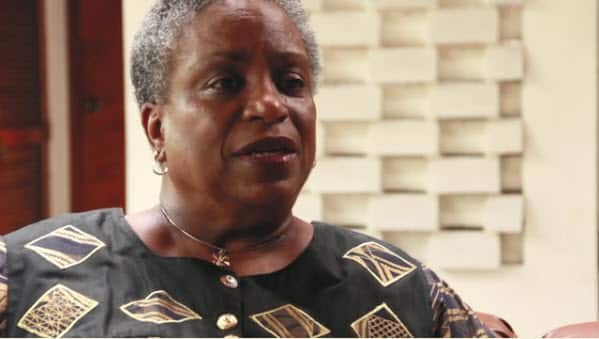 As a human rights activist for the Afro-descendant population of Panama, I am extremely annoyed by the title and focus of the article that Dr. Xavier Sáez-Llorens wrote in the newspaper La Prensa on Sunday, March 10, 2019.

When I saw the title A Little Africa in Panama, I was attracted because I thought immigrants from the African continent were establishing their residences in Panama. With great disappointment, upon concluding the reading of the article, I saw that Dr. Sáez-Llorens was simply contributing to the negative stereotypes of Africa that crop up in our environment. In other words, I was describing the serious health deficiencies that exist in the Ngäbe Buglé comarca and associating them with the deficiencies that exist in the African continent.

The sad thing about this comparison is that it leaves in the mind of the reader that Africa, which is the name of a continent of great diversity, is synonymous with chronic diseases, mortality, and the wide range of health deficiencies that human beings face. There is no doubt that these conditions exist in the African continent, but they also exist in other parts of the world. Why use the name of the African continent as synonymous with these conditions?

What will be your next statement? To blame the Afro-descendants of the situation in the region? I think it is necessary to continue raising the voices of alert to the health conditions that exist in the indigenous regions and other parts of the isthmus, but without contributing to the negative stereotypes that feed racism and negative images of the diverse African continent.