Justo Arroyo (born Colon, Republic of Panama, 1936) is a Panamanian writer and scholar, author of several award-winning stories and novels in his country and abroad.

Bachelors and professorate degree from the University of Panama and a Master and PhD in Letters at the National Autonomous University of Mexico. Scholar in several universities and English and French translator.

He was the Panamanian Ambassador for Colombia and has been in several congresses and seminars all around America, Europe, Asia and Africa. His work has been translated to English, German and Hungarian and has been published in several Anthology; among them, Seymour Menton's The Spanish-American Tale.

In 1997, the Simón Bolívar University of Barranquilla, Colombia, gave him the Honoris Causa honorary degree.

He was editor of the Revista Cultural Loteria from 1996 to 1999. In 2000, the Panamanian Chamber of Books declared him "Writer of the Year". 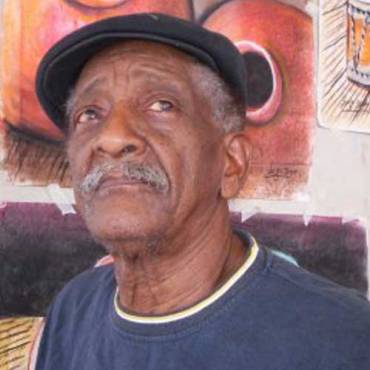