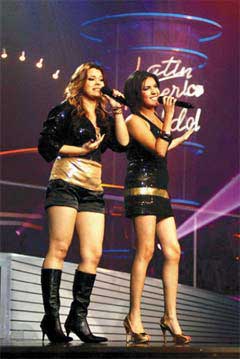 Margarita Esther Henríquez Rodríguez (born April 17, 1991, Panama) is the winner of the third season of Latin American Idol, which she won on October 9, 2008.

Henríquez became the youngest contestant to win and the third one since Carlos Peña. Henríquez beat the runner up María José Castillo for the title. She released her first album under the Sony BMG label on December 1, 2008. It has been very successful on Panama. It contains six songs that she perform during the TV Show, her song "Vuela" has been successful on the Panamenians radio stations.

Margarita Henríquez was received yesterday with cheers and applause after her triumphant return as the new "Latin American Idol." The 17 year-old Henríquez was received by Panamanian President Martin Torrijos with a hug. After arriving at Panama's Tocumen International Airport, she departed in a caravan of automobiles that crossed through the main avenues of the capital, where cheering supporters and fans waved and displayed banners and posters showing photos of the young singer. Later on the stage near the offices of TVN Channel 2, she received all types of awards and recognition, and she sang "Viva Panamá," "Patria," "Vuela Alto," and sand a duo with Sandra Sandoval. The Latin American Idol winner said she was proud to take the flag all over the continent and to show that Panama is a country of winners. 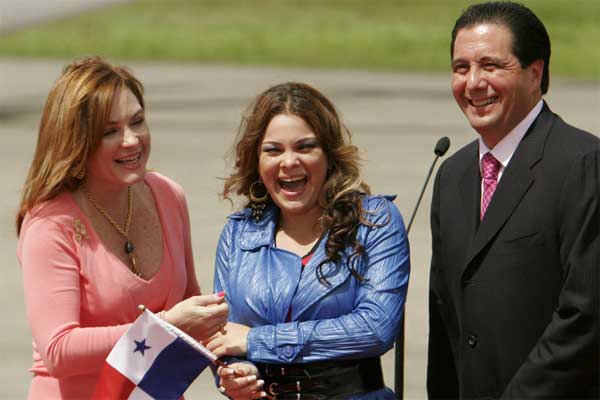